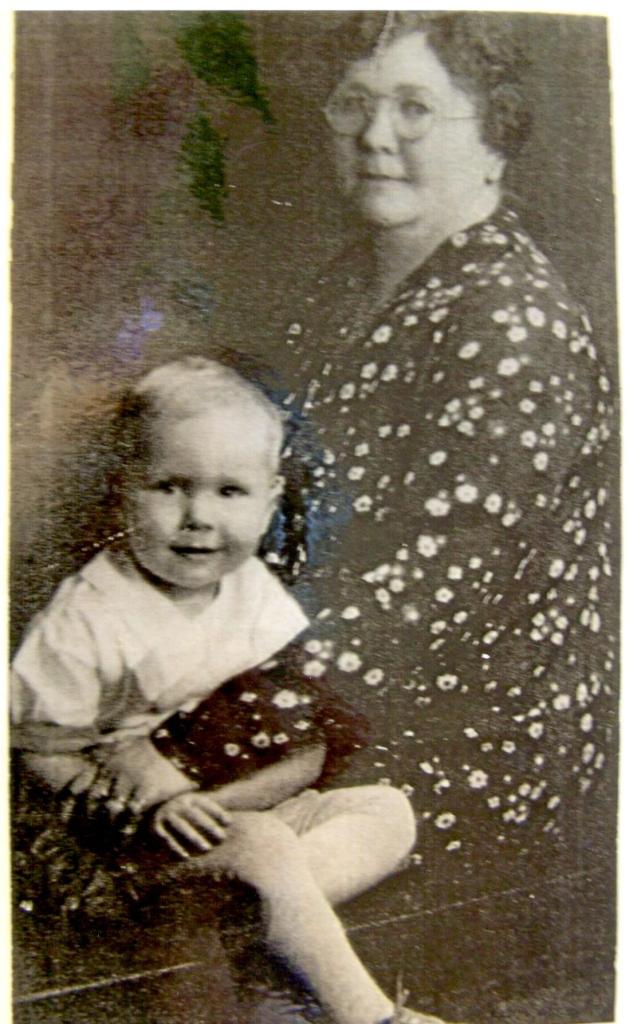 Tragedy hit in 1921 when son Jack Samuel died of whooping cough at age 1 yr 7 months 22 days.  Whooping cough has been around at least since the middle ages.  Vaccines were not developed until the 1930-1940s, so in 1921, vaccines were not available.  Whooping Cough outbreaks were not uncommon and the vaccine,  understandably, was welcomed.  What sorrow must have ensued for the whole family.  He is buried in Mellinger Mennonite Cemetery. 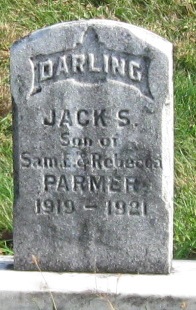